Vive LaFrance: Life as I know it 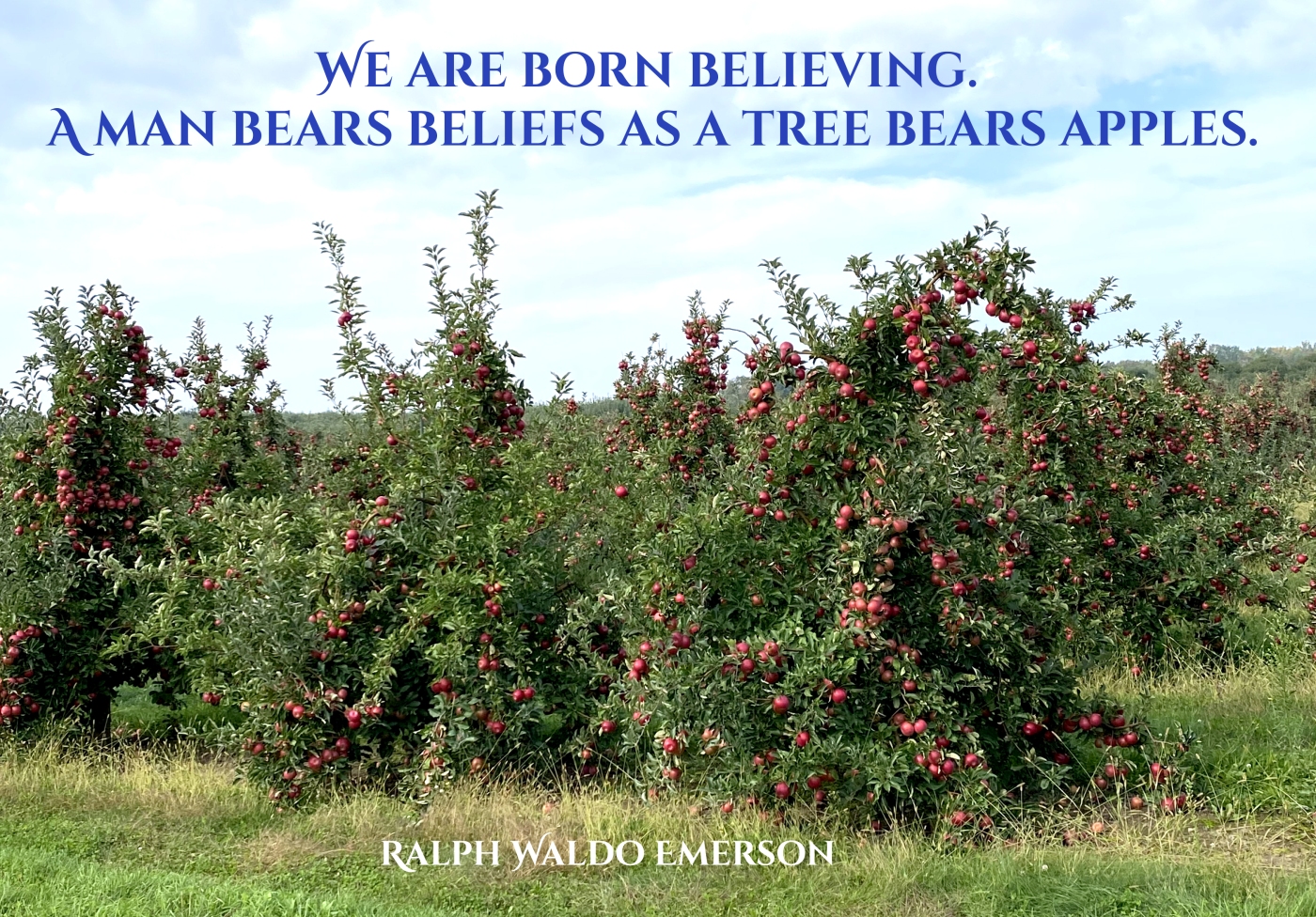 I always post at the end of the month – often the very last day so it counts for the month. The struggle is real.

I get a lot of curveballs thrown at me. As the doctor told me last week “you’re quite the anomaly aren’t you.“ He is not the first and surely not the last. But I do believe I can have a better quality of life if I keep searching, trying and keeping the faith.

This month I expressed to the good doctor that I needed to back off some hormones and figure out what’s making me itchy, jittery, always …just off. I also told him that I wanted to do allergy testing. The huge lab panel he had ordered originally showed I had allergies to something but we’d deal with that later… It was later, so I had the labs done. Rochester, New York has medical tyranny through and through so I had to drive an hour and a half just to get to a LabCorp. Frustrating but worth it.

A week later I spoke with the doctor. He had three things that popped on my labs. A little odd, only three, because I used to have lists of things I was allergic to… Everything but dogs. Those were scratch tests and pretty insignificant things like a dust and pollen. This was a blood test.

It had one tree on the list, white ash. OK no biggie and not a surprise. There were always trees on my allergy lists and spring was the worst but not so much anymore.

Then, to my surprise, shrimp! A low level allergy but a shrimp allergy nonetheless so that is off the list. But a shellfish allergy of just one species can get much worse and cross over to all shellfish. No shrimp. I’ll survive. I will now be very wary of other shellfish but I’m not ready to jump ship on everything. I don’t think…

But the most annoying of these… Apples! Seriously apples?! Who is allergic to apples?! I don’t get itchy mouth, flush or rashes, no swelling or throat closing… But someday I could. So the question becomes what is it doing to me right now? Is this where inflammation and other chronic elements are coming from? I don’t eat a lot of apples but when the news came I was because they’re in season and we should always eat what’s in season. Alas, it’s not just apples. An apple allergy also relates to its “cousins“ even those that don’t seem possibly related. Apples, apple juice, apple pectin, sure. Even pears but peaches… The list is huge and includes nuts. Sigh!

Triggers and foods to avoid

In my paleo life of 13 years, almond flour has been a staple but now it’s a no-go. So I have to start over eliminating much… AGAIN. Starting over is not eating anything on the list for at least three months and then adding things in one at a time but never apples. I am one week and 2 days in. I just want to be able to eat almond flour. My thought was by Christmas… ya know all the Christmas paleo goodies but my health is more important. I did have my jaw broken just before Christmas is 2017. So you’re locked shut and a straw is the extent of it.. worth it. It took years to get that accomplished! And, I am very thankful that I am not allergic to chocolate or mint. So I’ll be fine. It does make others uncomfortable but they’ll have to deal.

Pair this with a genetic “sensitivity“ (basically an allergy but if it was a true allergy it would be celiac disease) to gluten and I’m annoyed, aggravated, frustrated… You know all those words. I’ve been doing elimination diet‘s for 20 years. But things change and we have to start over. The last thing I’m going to do is give up.

This includes eliminating the few processed things I eat like a keto cereal with coconut (fine) and pecans (nope). Almond flour crackers that are salty, crunchy and only 1 g of sugar per serving. It checked all the boxes — now what?!

Adapt and overcome like everything else. I tried cassava flour last week. I accidentally had to do a double recipe to fix my mistake. They were, well, mildly edible at first and then just gross. I will try again but a different recipe and I will try to be hyper-vigilant about not making mistakes and not have to try and save it by doubling up! It’s annoying and funny so you know, laugh. Laughter is a wonderful medicine.

I AM VIVE LAFRANCE

Kara LaFrance is a fine artist and graphic designer, returning to Rochester, NY having recently left the NYC area to be near family. She is also an acromegaly patient in "technical remission," with the addition of Small Fiber Neuropathy dx her chronic pain syndromes are all labeled "idiopathic." As an advocate, spreading awareness of this rare disease and chronic illness through her art, sharing her story and privately supporting all who seek her out the goal is purely quality of life.... for all.